“I was a staff Chemical Engineer and member of the U.S. Delegation to the IMO, while stationed at U.S. Coast Guard Headquarters in 1990-1993, when HM-181 and HM-126F, two of DOT’s most significant hazardous materials rulemakings were drafted and enacted.  My tour of duty in Washington, DC gave me a unique perspective on how the international and national dangerous goods regulations are developed, negotiated and implemented.  After HM-181 was implemented, our office received hundreds of phone calls each week on the new shipping requirements for hazardous materials.  To be able to respond quickly and efficiently to the regulated public, I created a database of questions and answers and quickly realized that there was a real need for people who had an extensive knowledge of these newly implemented regulations.
I was also given the awesome responsibility of providing training to some of our nation’s best hazardous materials inspectors and law enforcement agents through the Transportation Safety Institute in Oklahoma City.  There, I honed my communication and training skills.
My next assignment was at the Marine Safety Office in Los Angeles/Long Beach, our nation’s busiest port.  While there, I gained invaluable experience as a Federal On-Scene Coordinator and Division Chief for the Port Security and Container Inspections Divisions.  Our division prosecuted several hundred civil penalty cases and I quickly realized that the primary purpose of our division was to protect the community and the environment, and that the best way to achieve this goal was to provide quality training to the regulated industry.
I drafted and delivered a training program that was initially offered to 650 shippers, forwarders, carriers, and federal, state and local authorities at cost.  It was a huge success even though we had to turn away more than 250 people because the room could only accommodate 375 people.
It was then, on Coast Guard Day (August 4th, 1994) that I realized that this is what I wanted to do …
… to ensure safety, preserve life, promote workers’ health and protect the environment.
That was my mission then.
This is our mission now.”
– Steven Charles Hunt, CEO & Founder of ShipMate, Inc.

To ensure that our clients are fully compliant with all applicable regulatory requirements and industry best management practices by delivering the highest quality training and consulting, by providing outstanding customer service and support, and by offering innovative, cost-effective products and solutions.

We are fully committed to ensuring safety, preserving life, promoting health and protecting the environment.

To be recognized by our clients and our peers as the leader for dangerous goods, health and safety, and environmental management training and consulting. 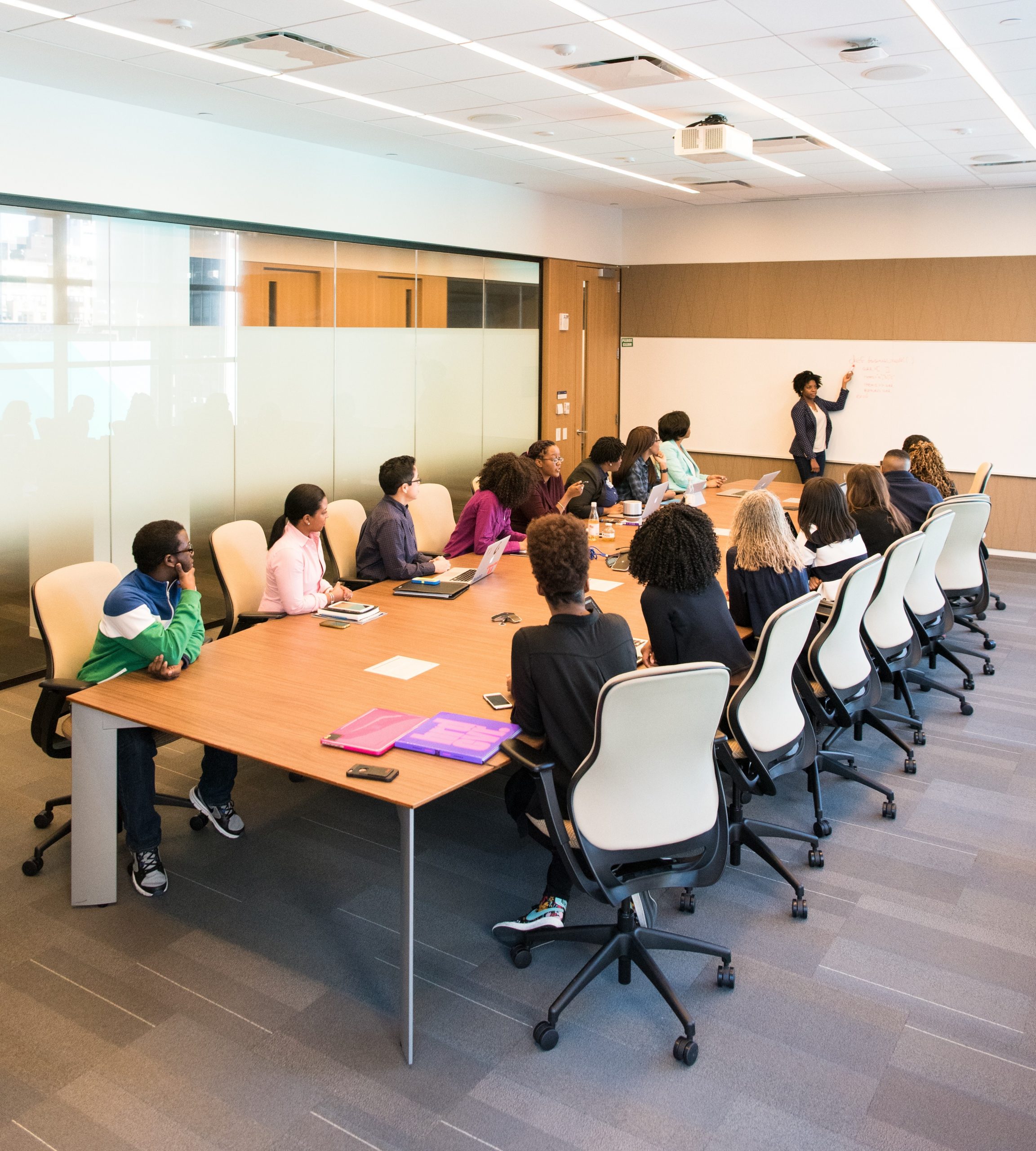 Kris M. Hunt
Kris joined ShipMate™ in 1998, back when the company was still a small startup. She was the first full time employee and rapidly became a huge part of the company’s success. As ShipMate™ grew, so did Kris’ role in the company. Kris now handles the accounting, finance, and invoicing side of the business. Her multifaceted skill was developed after graduating from San Diego State University with a B.S. in Business Administration. This skill set allows her to balance her broad role in the company while always maintaining a positive mental attitude. Kris specializes in customer account management, accounting, as well as budgeting.

In her free time, Kris loves socializing with friends, taking her dog on walks, and spending time with her family. 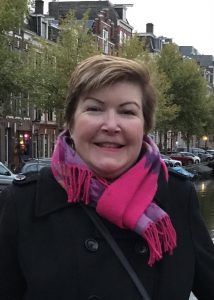 Our core values represent the set of essential guiding principles for our company. These core values define the basis of our culture and who we are as people.

ShipMate™ is an active member of the following professional organizations:

ShipMate is an active member of the following professional organizations:

Our core values represent the set of essential guiding principles for our company. These core values define the basis of our culture and who we are as people. 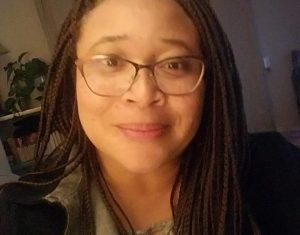 Ms. Postuma is a highly skilled, dedicated and motivated professional, specializing in the transport of dangerous goods for the automotive, chemical and cosmetics industries.  Ms. Postuma has extensive experience as the international shipping manager and logistics coordinator for a major cosmetics manufacturer, prior to joining ShipMate, Inc. in 2003.  Pam has provided training and conducted compliance reviews for hundreds of customers.  She is also quite skilled in the use of the WERCS system which is used by very large retailers.  Pam has authored hundreds of Safety Data Sheets and is thoroughly familiar with the Globally Harmonized System of Classification and Labeling of Chemicals (GHS).  She has also delivered scores of presentations to various trade groups and industry associations. 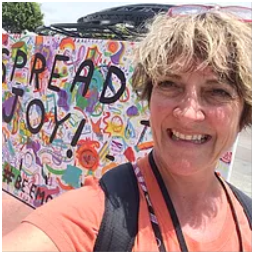 Laurie is an ambitious, talented, and dedicated part of our team. Her versatile skill set makes her an invaluable asset to the company. She is involved in all facets of the company and is a contributing member to the success of our team. From accounting to scheduling to managing a team, she engages in pushing our staff to do the finest work we can. Since joining the company in 2017, she has taken part in Safety Data Sheet authoring, fuel kit development, and IT administration.

In her off time, she runs a small, online business with her husband Bill. Their company, ShortWebSurvey.com, specializes in customized survey development. Although she is involved with two small businesses and two children of her own, Laurie is also the executive director of Together-For-Children.org, a non-profit that enhances the lives of children by strengthening families through parent education, parent/child interaction and community support. 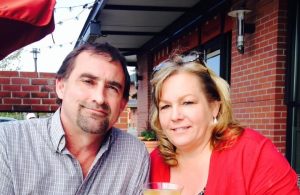 Since joining the company in 2015, Penni has been an outstanding customer service representative. She is a dedicated, friendly, and thoughtful part of our organization. Her skill set and super-charged dedication allows her to problem solve the issue at hand and get the job done. Penni’s numerous roles include office administration, billing, and fuel kit development as well as many other tasks.

Penni lives in Sisters Oregon with her husband Gerald. She is the proud mother of two children and the proud grand-mother of one. 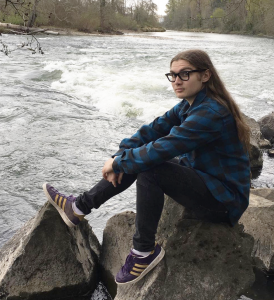 Since joining the company as an intern in early 2020, Daniel has excelled as a valuable part of the team. He specializes in graphic design, Safety Data Sheet authoring, and training development. As a recent graduate of the University of Oregon, he plans to continue working for ShipMate and to take on a larger training development role. His skill set includes attention to detail, creativity, and graphic design.

In his free time, Daniel is the lead bassist in a Eugene, Oregon-based band called Broth. He has a passion for all types of music and a strong interest in geology. 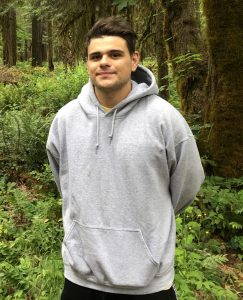 Oliver is a hardworking and passionate part of our team. He is an experienced secretary with a demonstrated history of working in the non-profit organization management industry. Skilled in Political Communication, Event Planning, and Customer Service,  he is a valuable asset to our company. He specializes in fuel kit development, marketing, and training development.  He is a strong administrative professional with a Bachelor’s Degree focused in Political Science and Government from Northern Arizona University.

Since joining the company in early March 2020, Oliver has  been a valued team member and has spent the majority of his time authoring Safety Data Sheets, developing fuel transportation kits, and building marketing tools. 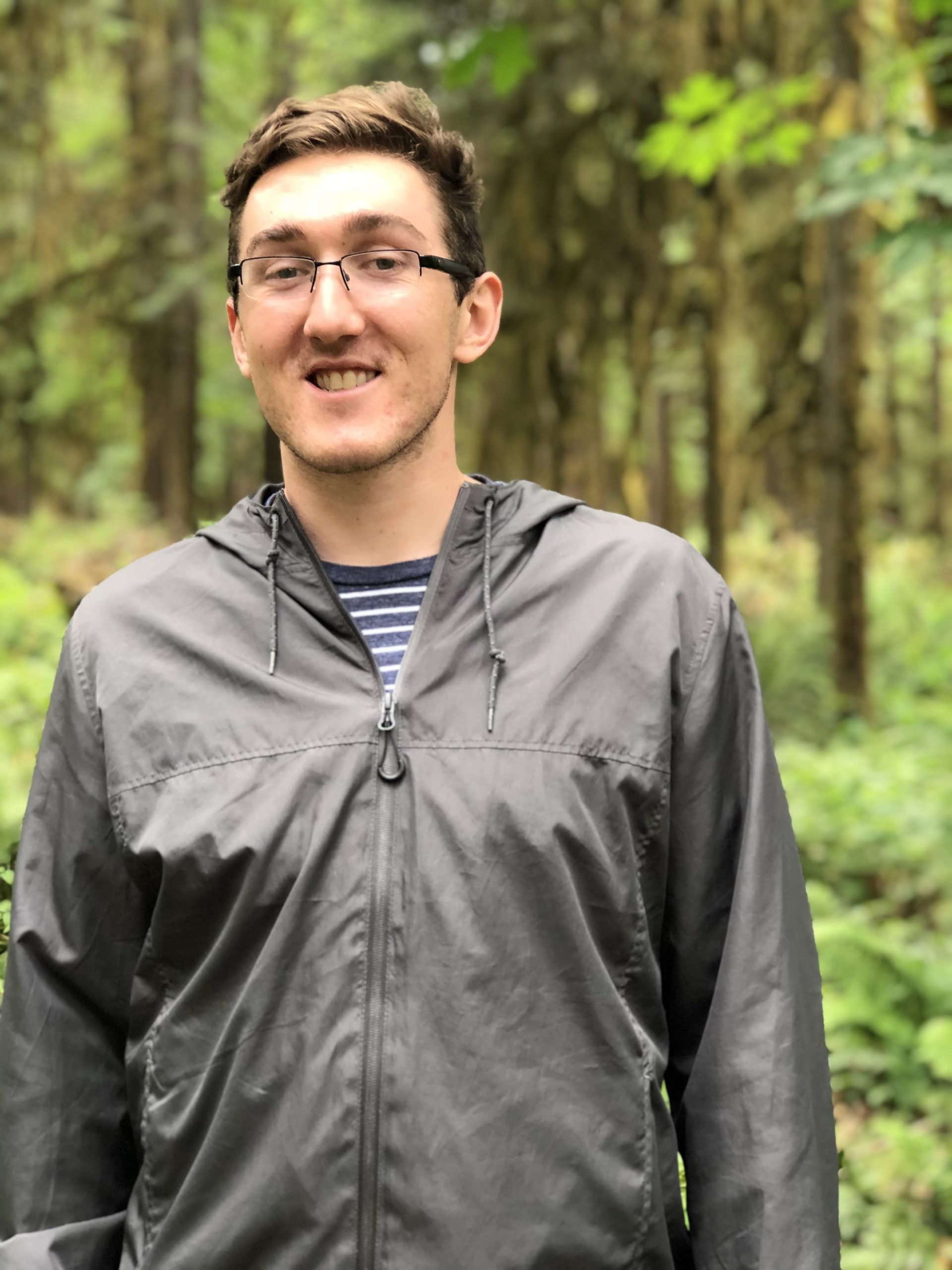 Christian is an experienced Project Manager with a demonstrated history of working in the computer software industry. Skilled in safety training, systems engineering, and management, Christian has taken on a diverse role in the company. After joining the company in June 2020, he has worked to improve our accounting processes, web development, and operational procedures. Christian is a strong program and project management professional with an Industrial & Systems Engineering BS with a minor in Business from Virginia Polytechnic Institute and State University. 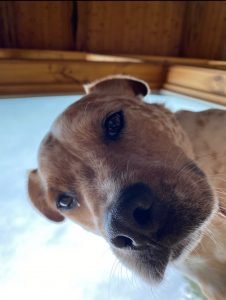 Bubbles is the resident office dog. He watches over everyone and makes sure we are all doing our jobs. His passions include chasing lights and going on walks. He is the Chief Morale Officer of the company.

Since 1991, ShipMate™ has worked with and provided training and consulting solutions for more than 5,000 clients worldwide. We’ve worked with clients as small as independent trucking firms to multi-national manufacturing corporations.

We use cookies on our website to give you the most relevant experience by remembering your preferences and repeat visits. By clicking “Accept”, you consent to the use of ALL the cookies.
Cookie settingsACCEPT
Manage consent

This website uses cookies to improve your experience while you navigate through the website. Out of these, the cookies that are categorized as necessary are stored on your browser as they are essential for the working of basic functionalities of the website. We also use third-party cookies that help us analyze and understand how you use this website. These cookies will be stored in your browser only with your consent. You also have the option to opt-out of these cookies. But opting out of some of these cookies may affect your browsing experience.
Read More
Necessary Always Enabled
Necessary cookies are absolutely essential for the website to function properly. This category only includes cookies that ensures basic functionalities and security features of the website. These cookies do not store any personal information.
Non-necessary
Any cookies that may not be particularly necessary for the website to function and is used specifically to collect user personal data via analytics, ads, other embedded contents are termed as non-necessary cookies. It is mandatory to procure user consent prior to running these cookies on your website.
SAVE & ACCEPT